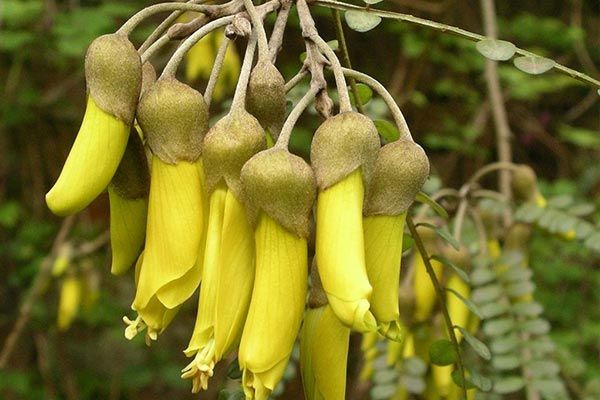 During April 2019, Louisa visited an interesting case in the Wairarapa. The owner’s 5 year old dressage mare had recently had treatment for an orthopaedic problem and was being returned to ridden work. The owner noticed that she was behaving oddly – perhaps a case of too much grass and not enough work?

She noticed that she was spooking more than usual, was more highly strung and was not her usual placid self to handle. On the day of the visit, the behaviour had become even more pronounced to the point of being dangerous. She was high stepping with her hind legs, with stringhalt like symptoms, and she appeared to have lack of co-ordination.

She did not appear to have an obvious lameness, but when put on the lunge to assess this further, the mare attempted to run off toward a fence in a blind panic! The mare also displayed muscle fasciculations (tremors) most pronounced over her rump and sides. Sensibly, the owner decided to call out the vet as some form of injury to horse or handler seemed imminent.

The mare presented to Louisa much the same as the owner had reported. Her heart rate and respiratory rate were increased, her temperature was normal, her gut sounds were increased in all quadrants and she displayed obvious muscle fasciculations over her body. Her mucous membrane colour and capillary refill times were normal (a measure of hydration). A brief orthopaedic exam showed no obvious lameness but did show intermittent high steps with the back legs and was cut short due to safety. She was in excellent body condition weight wise and her coat was healthy, plus she was on a vet monitored worming program.

Other than returning to work, her management hadn’t really changed. She had moved to a new paddock in the last week or two, which she shared with her usual cow friends. There was no excessive grass cover; she was getting the same hard feed and a small amount of baleage, which the owner was careful to check for moulds.

Sadly, horses don’t always read the text books! What on earth was happening? Colic? Gastric ulcers? ‘Grass affected’? Simple lack of work and fresh grass? Low magnesium? Botulism from baleage?
A presumptive diagnosis of colic +/- ulcers seemed sensible as a starting point and so she was given anti spasmodics, pain relief, ulcer treatment and a mild sedative for her own safety. Bloods were taken for further investigation.

While we waited to check that the medications were going to help, we took a walk around the property. Fortunately, Louisa has become a ‘tree geek’ whilst planting her own lifestyle block and so she noted that the horse was being grazed under a kowhai tree, which are toxic. Neither the mare nor the cows had any history of eating the tree.

All parts of the kowhai tree are toxic, with the seeds being most toxic to all stock and people. They apparently are bitter and so animals usually choose to avoid them. In this case, the owner was kindly using the shelter of the tree to give the mare a nice place to eat her hard feed, which she had a habit of tipping out of her bucket... onto endless numbers of Kowhai seeds!

Removal of animals from the paddock and conservative treatment seem to have effected a full recovery. We spoke to Kathy Parton, a toxicologist at Massey University, about the case for any advice. It would appear it does not take many seeds to provide a lethal dose; this mare appears to have no long lasting effects but it did take her some weeks to get her normal laid back behaviour back. A lucky escape.

If you’re not sure about planting trees or shrubs, there are great resources available online to find out about their potentially toxic effects. There are also excellent plant ID apps and Facebook groups if you’re trying to investigate plants at a new property – Sycamores, Yew, Tutu, Rangiora, Ngaio, Rhododendrons are just a few plants that a well meaning gardener may have planted within reach..

Sadly, but understandably, the only victim in this whole episode was the kowhai tree. RIP tree!